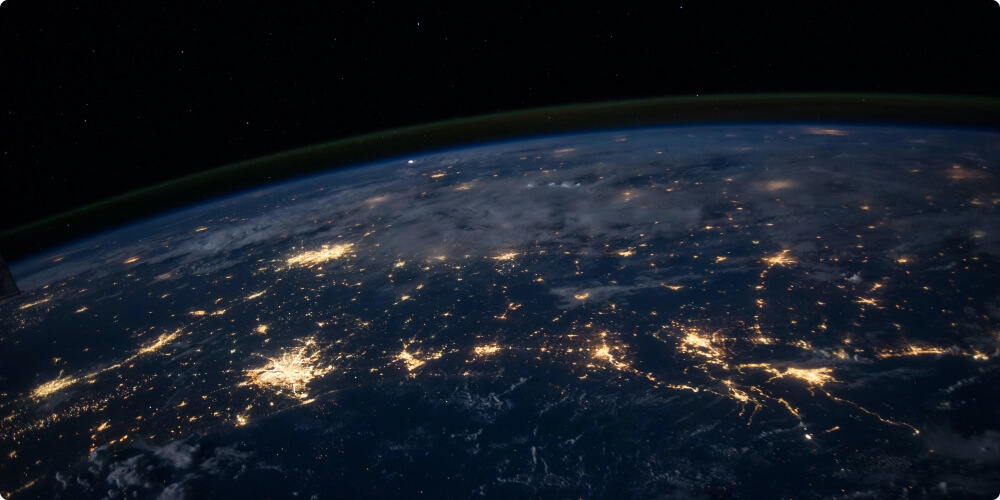 Upon violation of article 16th of the “constitution of the internet”, the judge sentenced Mr. Jamal to a long prison term by disconnecting him from the internet. This may seem strange or ridiculous and perhaps a cause of laughter but the situation in near future probably will surpass this decision.

When a company like Uber decided who has the right to work in their taxis, and even made regulations for reviewing the drivers, contraventions, financial charges and more withdrawal of the license granted in case of any violation of the law. Making by that their own traffic department competing with the state’s one. Only then you can imagine the future of all citizen–state relationship.

Public’s services, marketing, training, education, medical services and even military systems will be controlled via technology companies which will have huge databases of users or “customers”. Regulations and laws for the “digital world“ will be legislated, authorization will be given and penalties will be enforced as time running and you dear citizen will be locked-up (imprisoned) within this world.

Who believes that current governments have the high authority on technical giants is deceived? Information becomes a powerful force and the massive flow of data analysis for every second movement of each person (and for everything on this planet) enables these giants to deceive governments with dependency while they astutely achieve more power and interests.

Today, and more than any time ever, the establishment of the “Internet Government” becomes a must. Which has to resemble the current governments in terms of institutional work, system of election and the regulatory mechanisms that guarantee the separation of powers.

When it will happen?

I think it will be much earlier than a bet I made with my friend that within the winter of 2030 we will have a cup of tea at the red planet : )